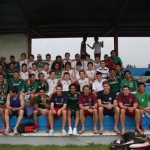 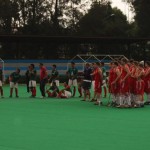 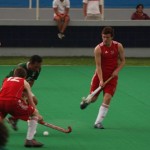 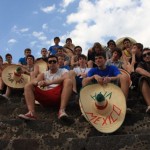 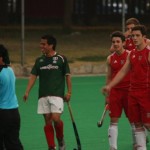 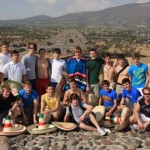 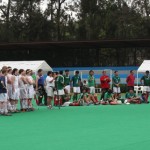 Mexico is located in the northern region of the American continent between the Gulf of Mexico on the east and the Pacific Ocean on the west. It is bordered by the United States on the north and by Guatemala and Belize on the south. Mexico’s land area extends 1,964,375 sq km, which is divided into six tourist regions.

Known for its extreme weather conditions and characterized by its deserts, nature reserves and rugged mountain ranges. Some cities in the region are key industrial and business centers.

The Mexican heartland. Here you’ll find plenty of natural surroundings, picturesque towns full of life and color, and beautiful colonial cities, some of which have been declared World Heritage sites.

Southern Mexico and the Gulf of Mexico

Lined with the shores of the Gulf of Mexico and the Pacific Ocean, this region offers an abundance of marshes, mangrove swamps and forests, all of which are ideal for ecotourism outings and exciting outdoor adventures.

The gateway to the Mayan world. Here you can enjoy the white-sand beach resorts and the blue waters of the Caribbean Sea, where you can scuba dive along the world’s second largest coral reef. You can also swim in fresh water pools in submerged caverns, known as cenotes.

In this region, you’ll find cities and towns with rich cultural and culinary traditions, as well as some of the best beaches for water sports like surfing and fishing.

Territory that has been inhabited from time immemorial, in this region you can play golf on world-class courses, discover the underwater treasures of the Sea of Cortez, and witness the amazing migration of the Gray Whale.

The oldest metropolis on the American continent, is perched atop a highland valley at about 2,240 meters (7,392 feet) above sea level. Towering high above the city’s southeast side are two volcanoes: Popocatepetl and Iztaccihuatl. The nation’s capital has some of the best weather in the world with an average temperature of 22º C (72º F).

Once known as the City of Palaces, Mexico City has two areas that were declared World Heritage Sites by the UNESCO. The first, the Centro Historico (Historic Center), has beautiful historic and religious buildings, such as the Catedral Metropolitano (Metropolitan Cathedral), one of the most important architectural structures in the Western Hemisphere. The Palacio Nacional (National Palace) has spectacular Diego Rivera murals that chronicle Mexico’s history. And Palacio de Bellas Artes (Palace of Fine Arts), which hosts the city’s most important cultural events, is a beautiful construction that blends art nouveau and art deco styles. The other World Heritage Site, Xochimilco Ecological Park, is often called the Venice of Mexico due to its beautiful canals. Flower-painted boats offer tours of the canals and floating gardens.