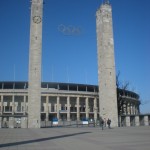 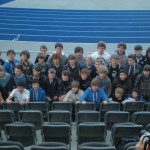 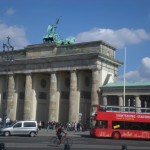 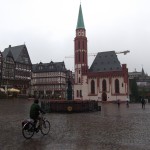 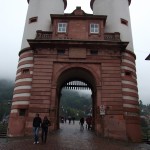 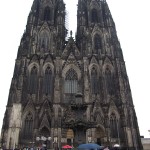 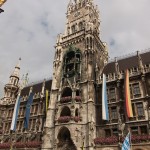 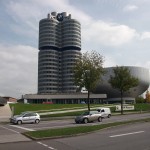 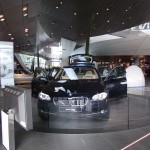 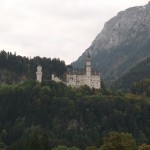 Germany has always been one of Europe’s most populous and successful countries. Its twentieth-century experience of being split into two countries and its setting geographically right between the West and the East make it special. Germany is, strangely for all this, rather unknown to British people. It lends itself perfectly to history, art, football and hockey tours – and did you ever go to find out for yourself the truth of the saying that the Germans know how to do Christmas better than anyone else? Almost every town in Germany stages a Christmas market and this can form the focal part of a November/December trip or a memorable incidental.

Berlin has been trendy, funky and alive since the wall came down 20 years ago and is a real global city with a party atmosphere. Also a prime destination for a history tour, you can explore the different areas of Berlin soaking up the eclectic atmosphere and enjoy the variety of different tourist attractions on offer.

Don’t miss a visit to the Stasi Museum where you can learn the secrets of the past. Check Point Charlieand the Wall Museum tell the story of escape whilst monuments such as the Reichstag, the Brandenburg Gate and the Siegesaule are landmarks you must not miss.

As well as history tours to Berlin we can also arrange rugby, volleyball and football tours for you. There are some great resonably prices hotels and the S and U bahn system is excellent and makes it easy to get into the city centre.

Don’t miss a trip to the Spreewald – an area of waterways and a protected biosphere where you can take a small boat tour and buy many different types of pickled gherkins from traditionally dressed sellers along the river banks.

Another favourite city for cultural and history tours, Munich has the ttraditional Bavarian charm and atmosphere one expects of Germany. After visiting the Deutsches Museum and the Town Hall take a  stroll through the Englischer Garten and have a Bavarian Beer in the Hofbrauhaus. The following day venture out to Neuschwanstein, the fantasy castle of Mad King Ludwig. If you have more time to spare then a sobering reminder of the war is at the concentration camp of Dachau, a short journey from Munich. Further reminders of hte war are to be found at Hitler’s retreat at Berchtesgaden and at the Nazi rally fields of Nuremberg.

The Rhineland is the closest German region to England and can be achieved within a day’s driving with ease. Cologne is known as Germany’s Art Capital owing to the number of galleries and the city has a vibrant pulse. There is a large university and unforgettable Gothic cathedral not far from the Old Town next to the river. The country formerly known as West Germany’s capital was Bonn and this is a mere 15 miles away. One of the country’s best theme parks, Phantasialand, is on Cologne’s doorstep.