Most noted for geothermal pools like the Blue Lagoon, the country’s landscape is a hotbed of volcanic activity and spurting lava, interspersed with gushing waterfalls and lush green plains. Belying the country’s name, the climate is relatively mild though ice caps and glaciers abound. One of the most breathtaking areas is Snæfellsnes Peninsula, where Snæfellsjökull glacier serenely overlooks the savage, rocky coastline below.

Iceland was first settled by Irish monks who used the wild, northern island as a sanctuary. These peaceful inhabitants were eventually driven out when Norwegians fleeing internal strife in their homeland discovered the land and began to build homes here.

Shortly thereafter, Vikings and Celts from other parts of Scandinavia joined the Norwegians and started building farms and homes on the island.

My favourite highlights of Iceland:

Gullfoss – Iceland’s most famous and mighty waterfall. Unlike in some countries, you can get right up on the banks of this mighty raging river so be careful!
Thingvellir National Park – just stunning scenery and Site of the General Assembly in 930
Saga Centre Fabulous Viking display
Thorsmork – Glacial paradise, only accessible by special river crossing vehicles
Strokkur – see the geysir erupt 20-30m every 10 minutes
The Blue Lagoon – hot water swimming paradise to soak away your aches and pains
Snæfellsjökull
Glaciers, lava formations, volcano crater & more! I really enjoyed seeing where the tectonic plates of Eurasia and America divide and seeing the rift between them. You can almost see the curve of the earth’s surface as you look out
Jökulsárgljúfur National Park – home of the powerful Dettifoss Waterfall
The Aurora Borealis
Vatnajökull – Largest Glacier in Iceland. Take a walk on it or just go up to the end of it
Nesjavellir Geothermal Power Station 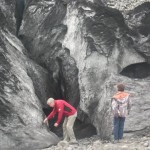 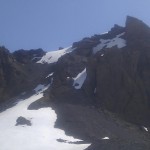 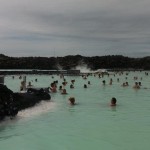 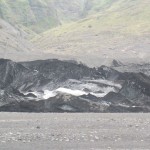 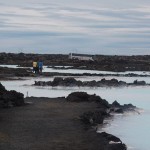 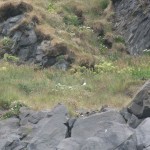 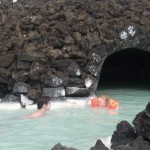 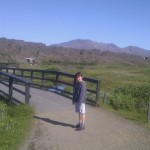 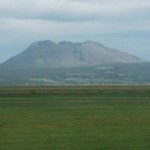